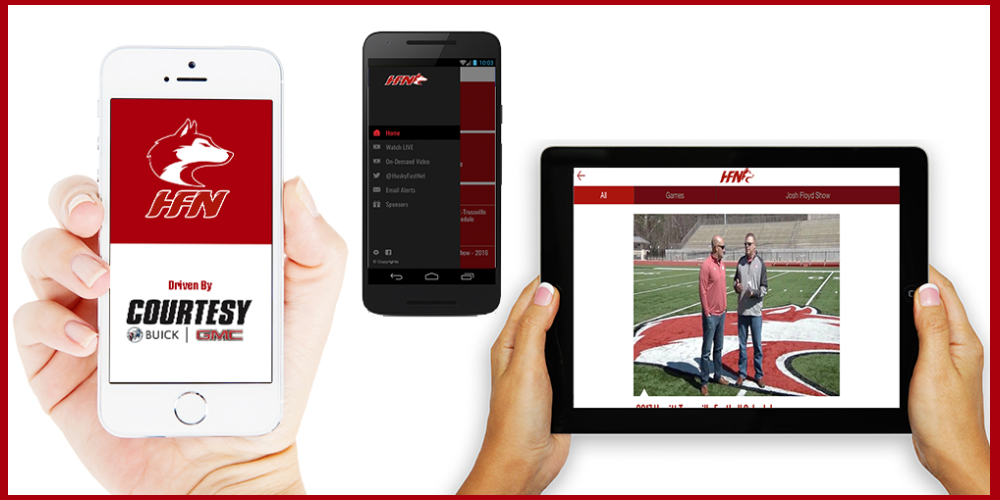 How to Watch
There are several ways you can watch the Husky Fast Network:

HFN on the HuskyFastNet app

Download our FREE app to watch LIVE and On-Demand video streaming of Hewitt-Trussville football and other select sporting events.

*As allowed by AHSAA rules.

The HFN Roku channel has links to watch our live broadcasts, as well as see previous broadcasts. To add HFN to your Roku channel lineup, search “Husky Fast Network” in the Roku Channel Store or click the link below and follow the instructions:

HFN on your computer

Our live broadcasts can also be watched on your computer here.

Below is the broadcast schedule for 2022:

We are proud to showcase the following businesses whose generous support makes the Husky Fast Network a reality. 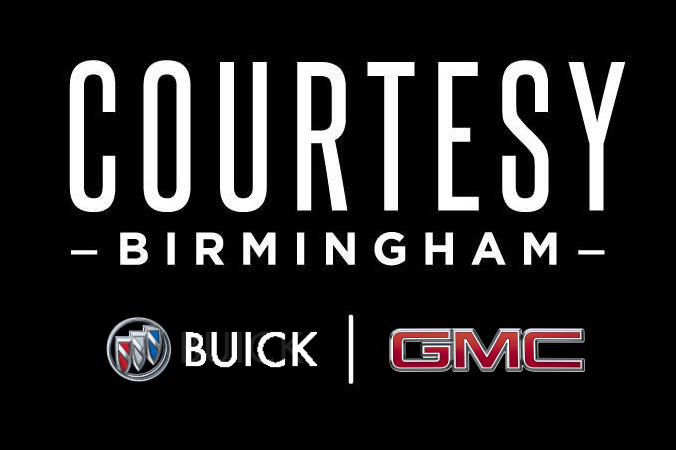 Thanks for your support of Hewitt-Trussville High School and the Husky Fast Network! 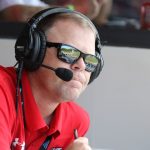 Pat Smith has been a Birmingham radio fixture since 1993, as he created and established ESPN’s ‘Paul Finebaum Show’. Under Pat’s direction, the program expanded from a local AM Radio show in Birmingham to its current national syndicated platform on The SEC Network. Smith has hosted numerous programs on WERC, WJOX, Sirius/XM and ESPN.

Pat’s work through the years has earned him five Alabama Associated Press Awards and he was named one of the “Top 40 under 40” by the Birmingham Business Journal. Smith was the first ever color analyst for UAB Football and is currently in his 4th season as play-by-play announcer for Hewitt-Trussville Football. Pat can also be heard on WJOX Radio, as he frequently co-hosts the mid-day show ‘3 Man Front’ and serves as Assistant Program Director for JOX 94.5, ESPN 100.5 and WJOX-AM.